HORNBACH There will be spring |

ELLAONE My morning after |

VODAFONE Where are you | 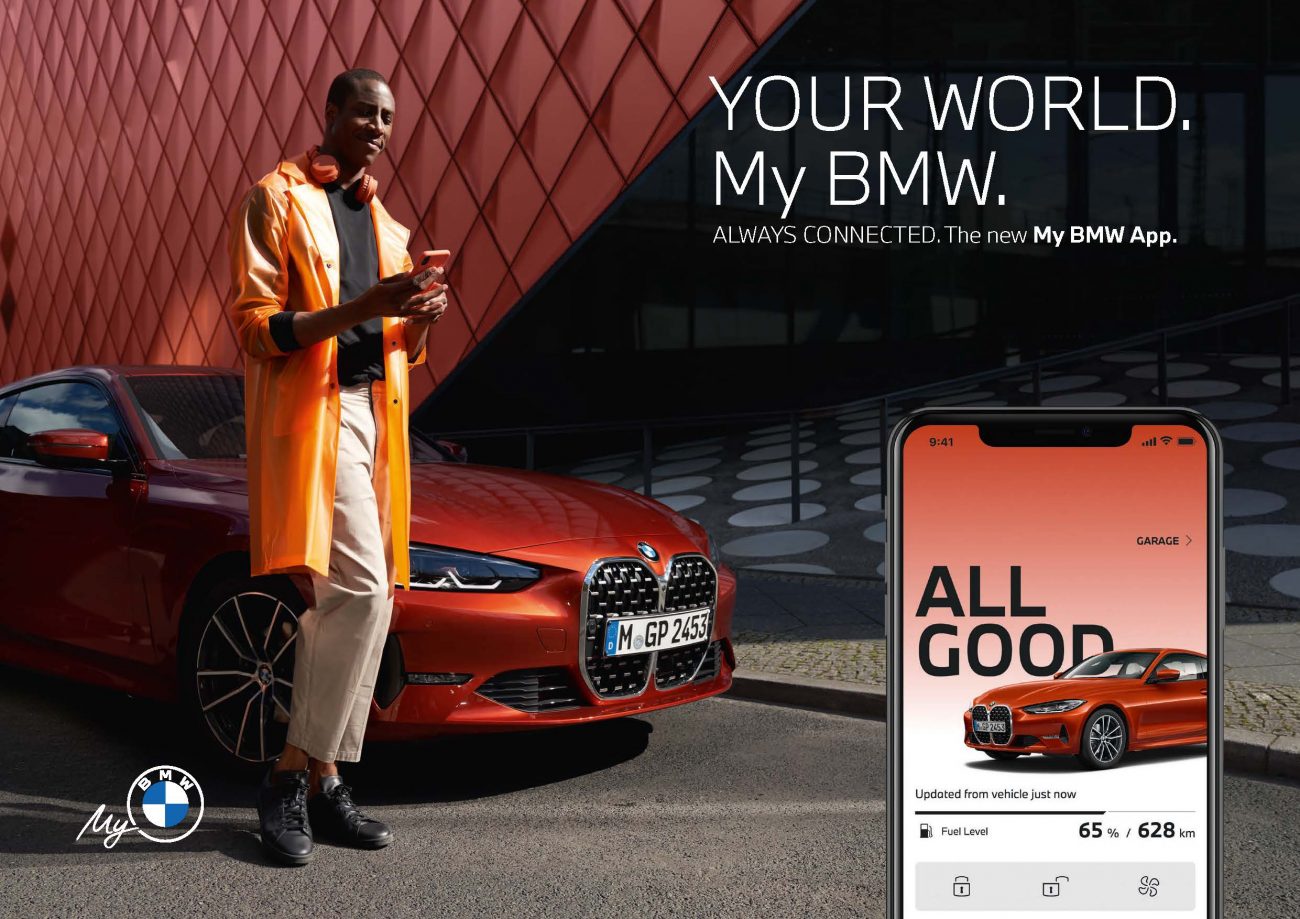 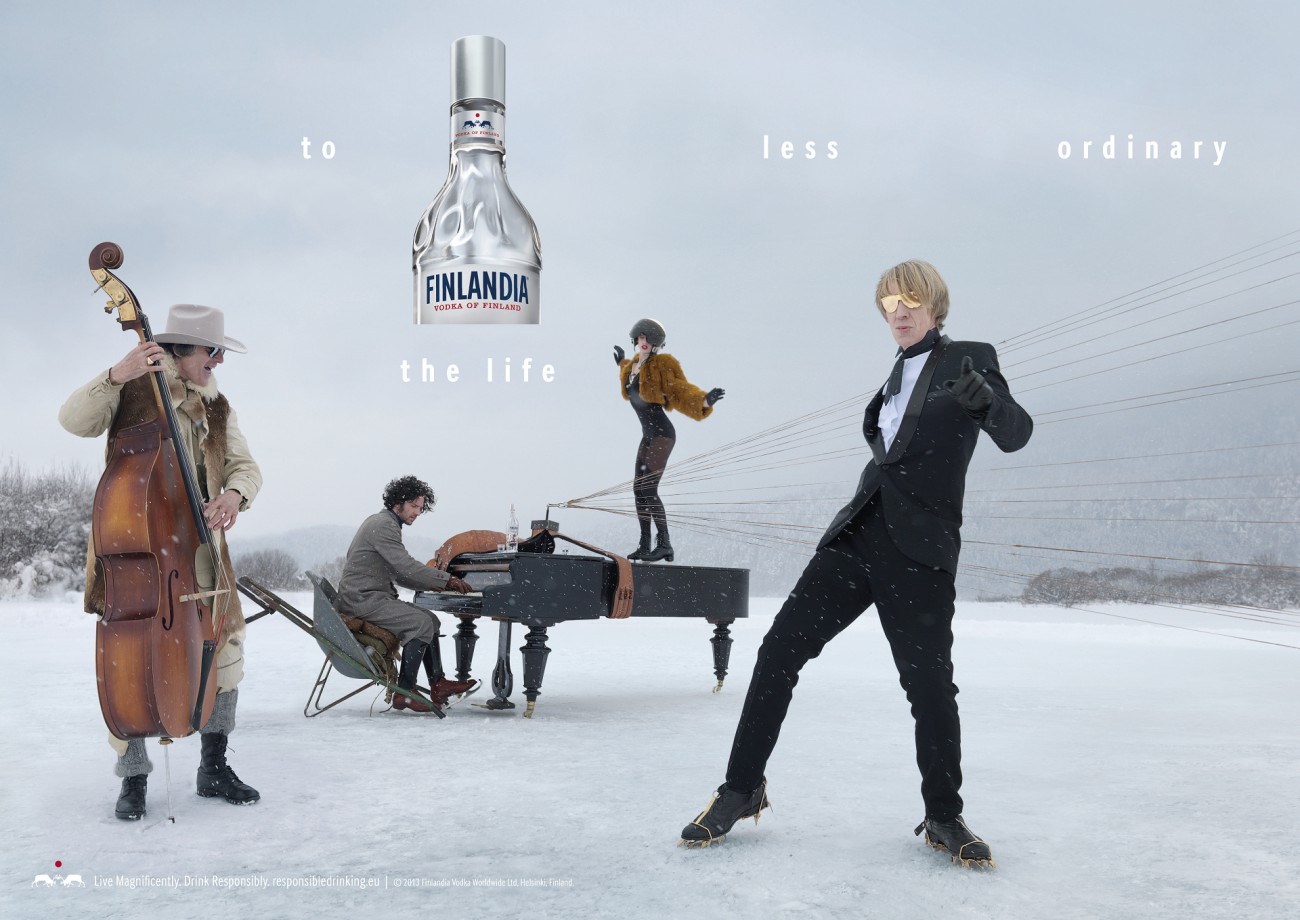 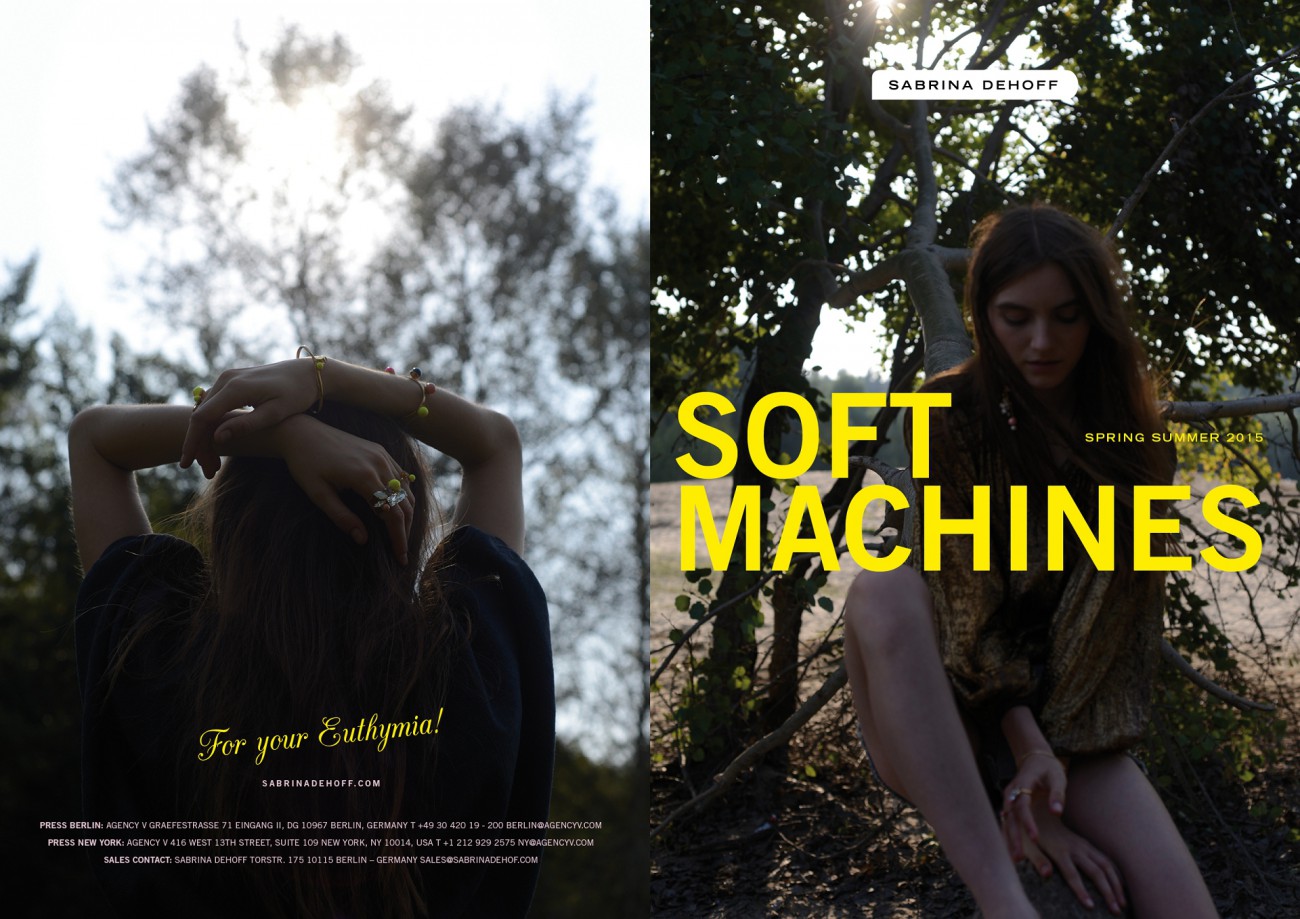 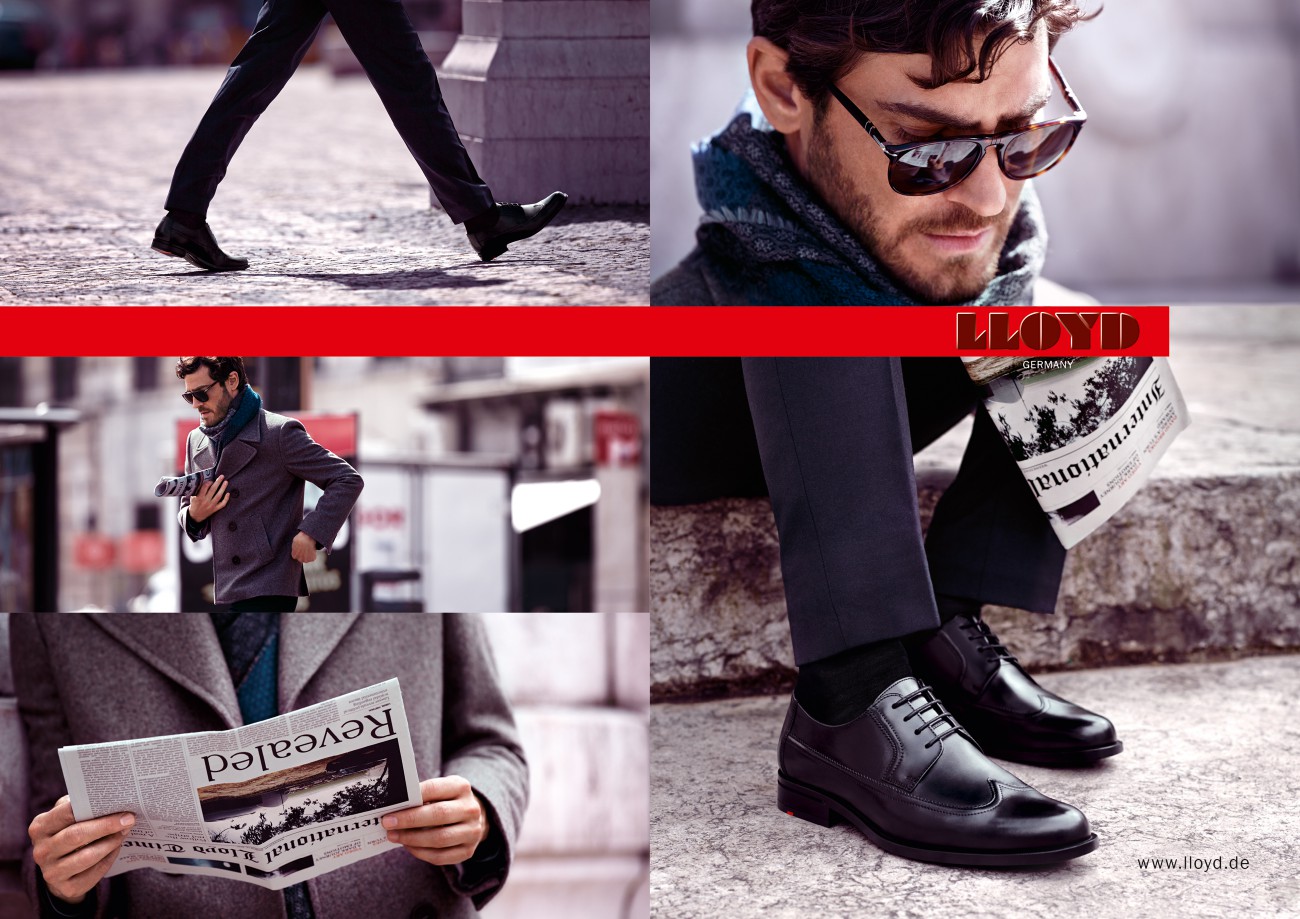 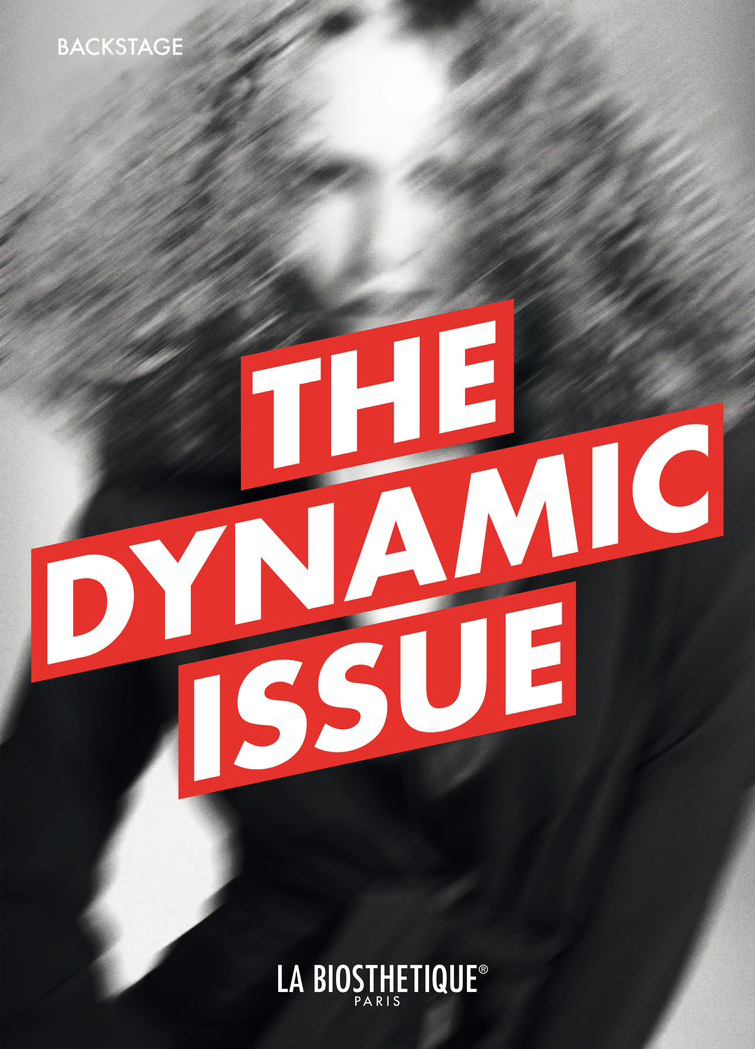 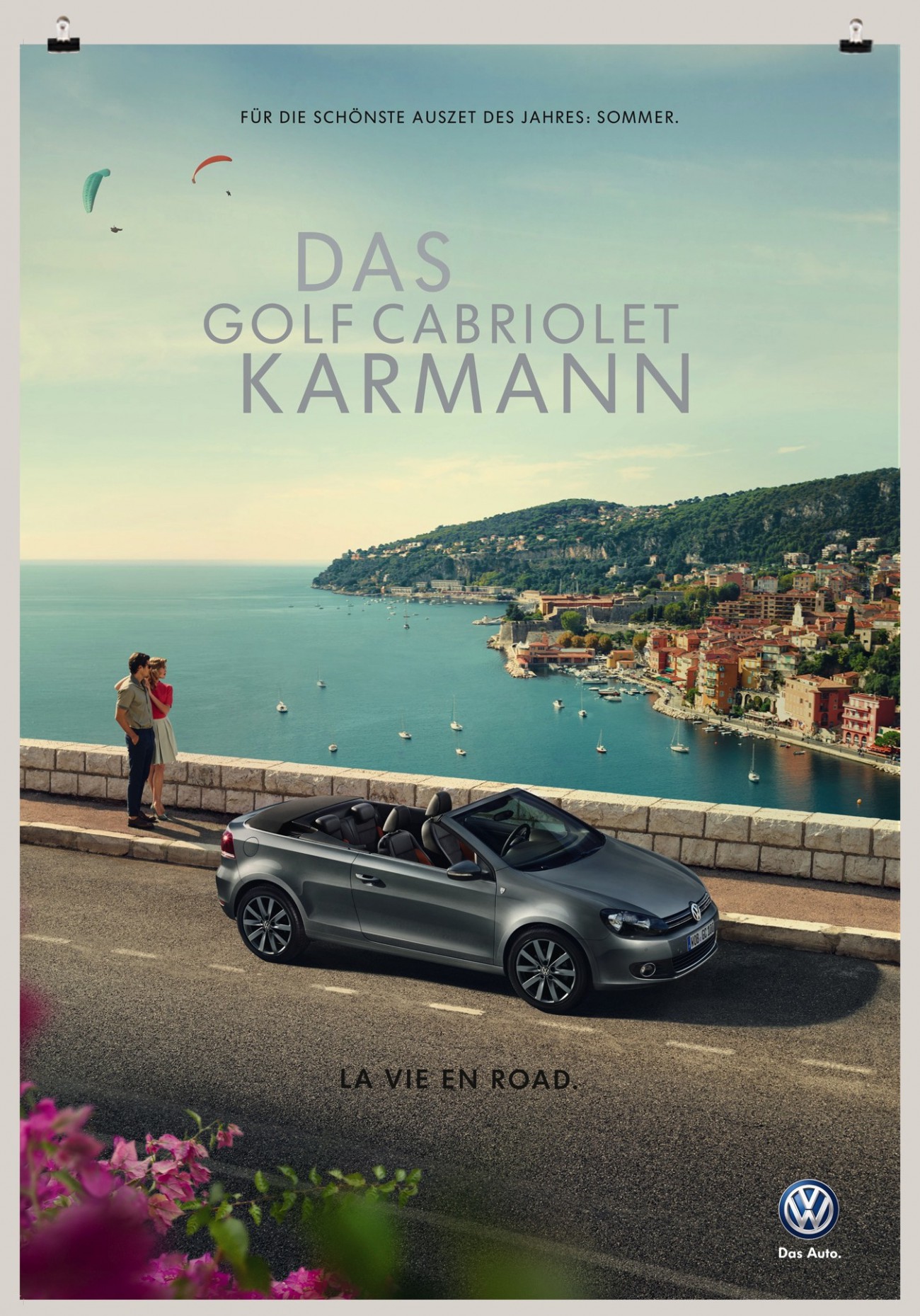 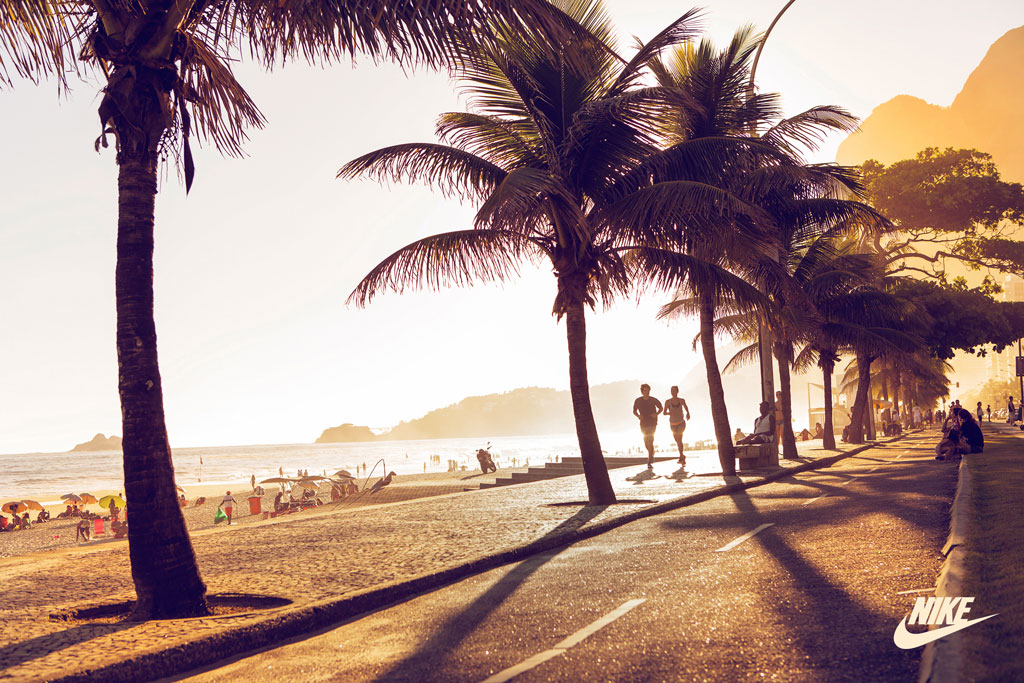 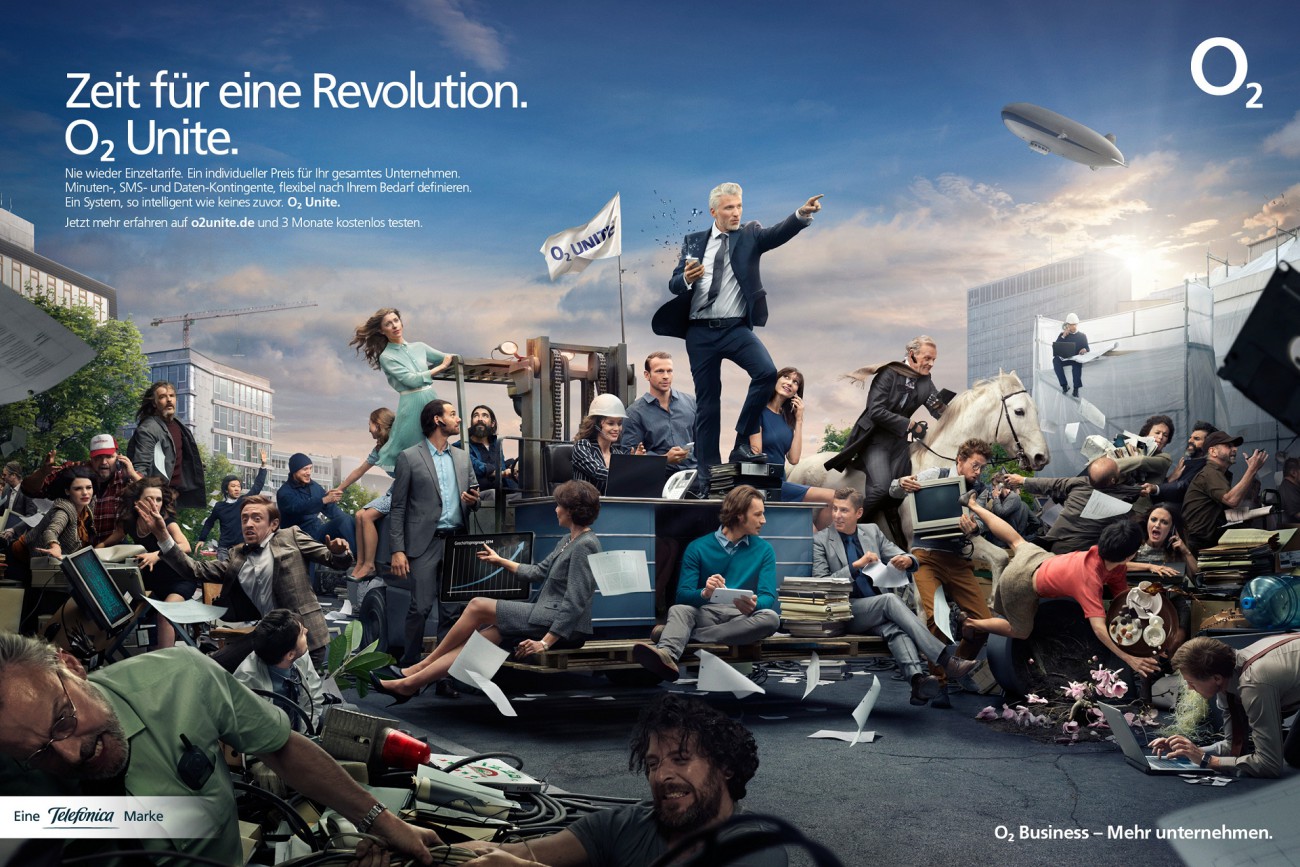 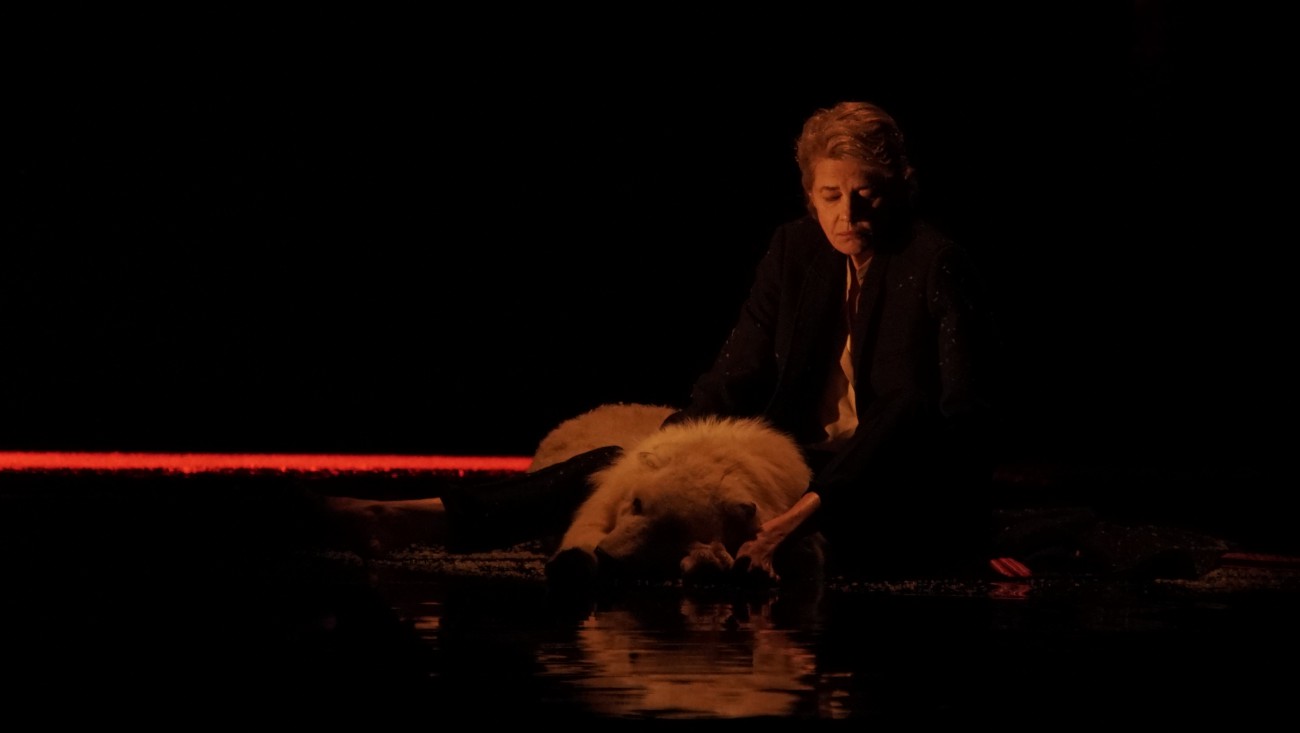 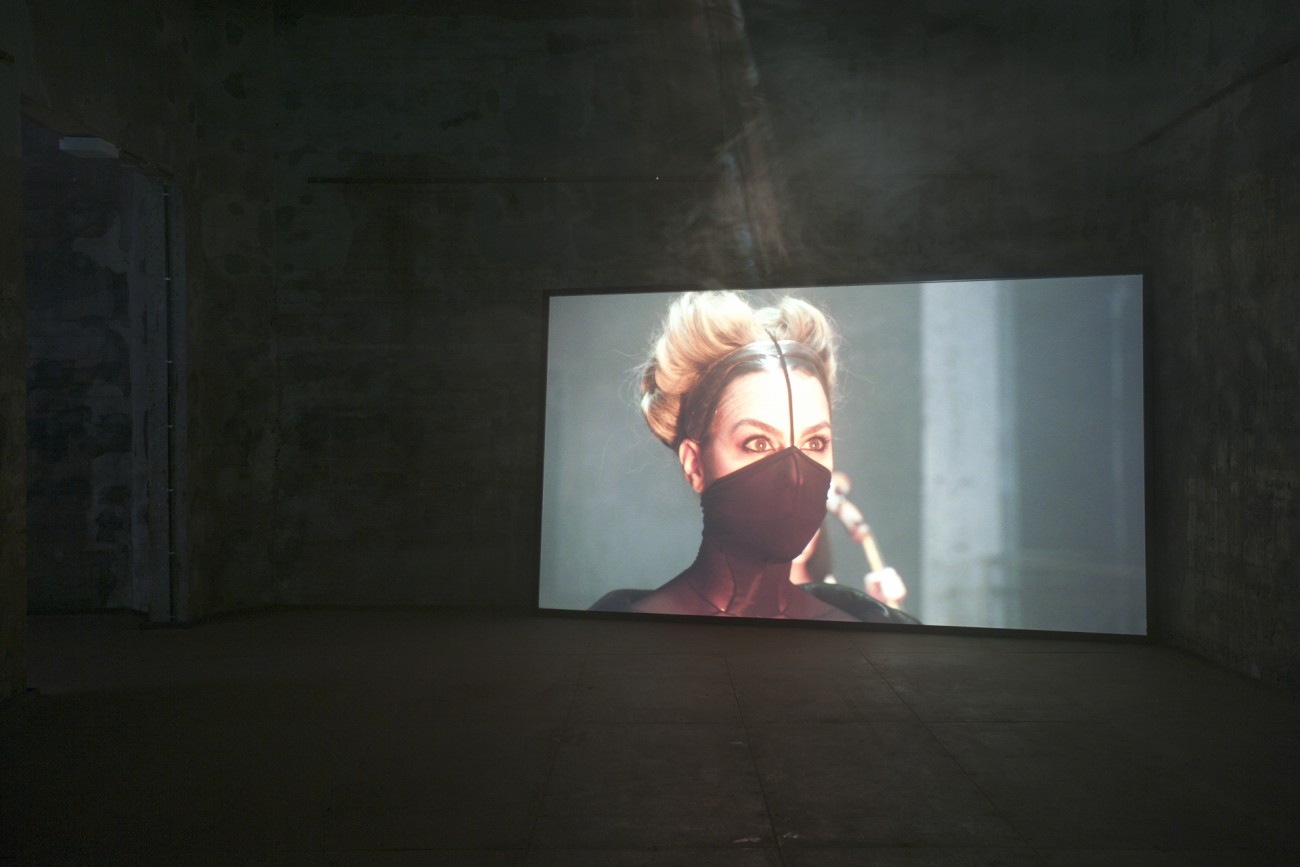 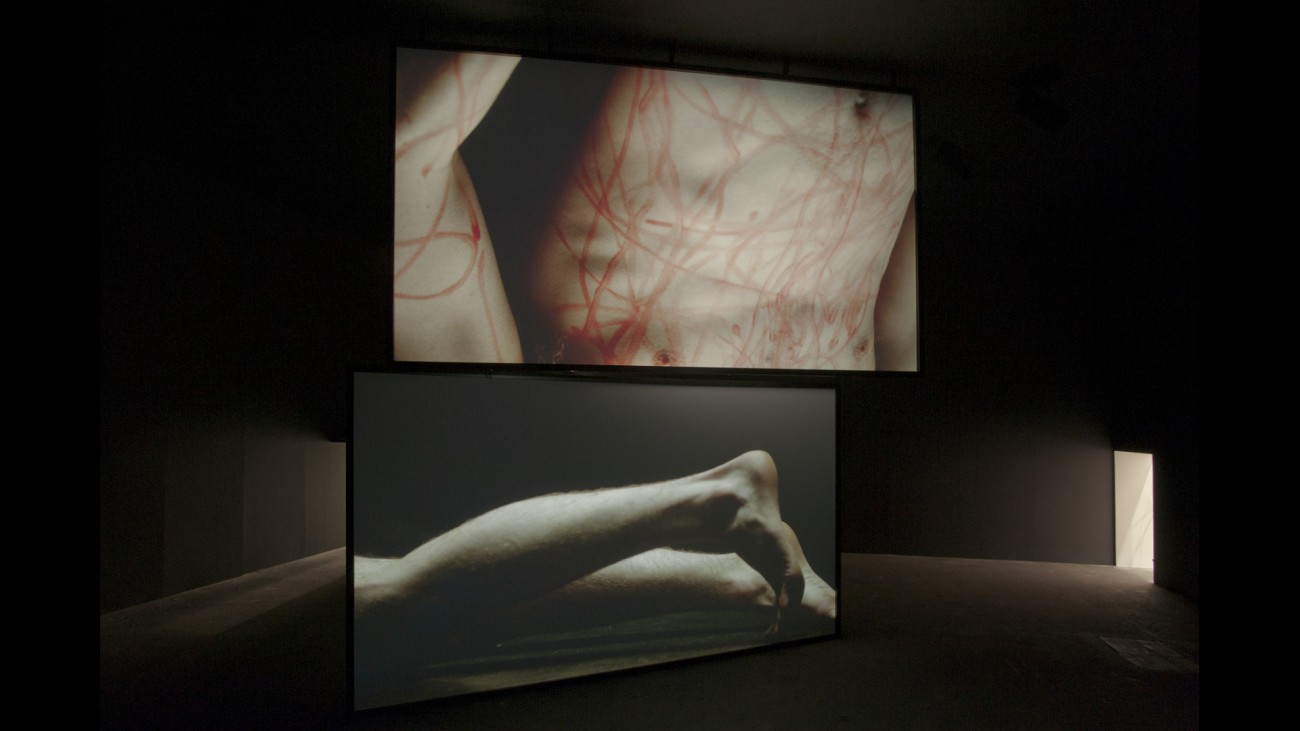 Installation view at the Art Unlimited exhibition at Art Basel, 2012 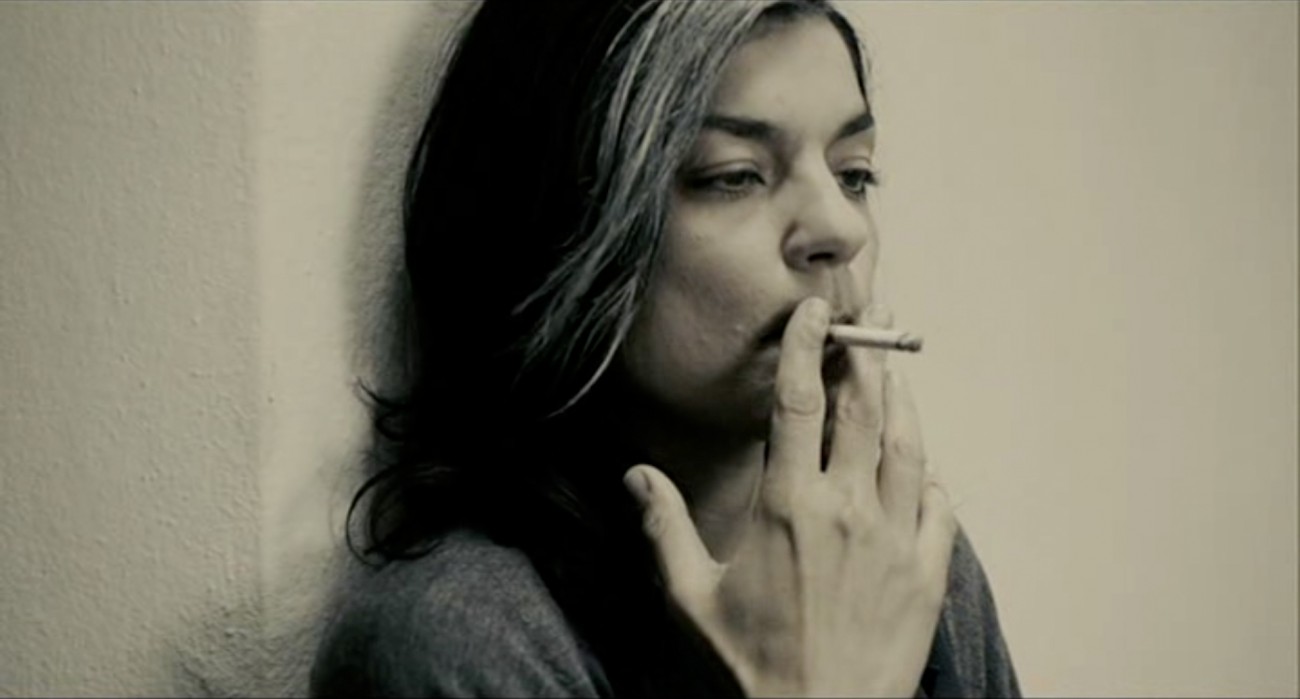 As part of the short film series for cinema „Deutschland 09“ 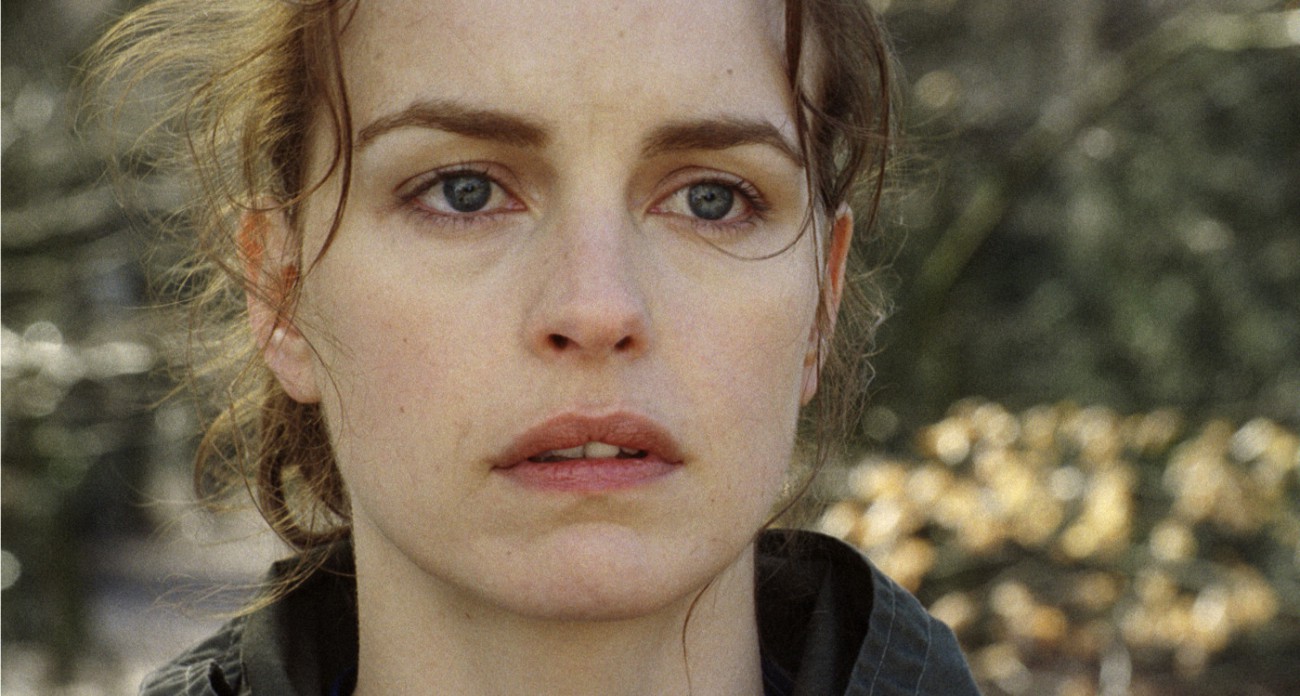 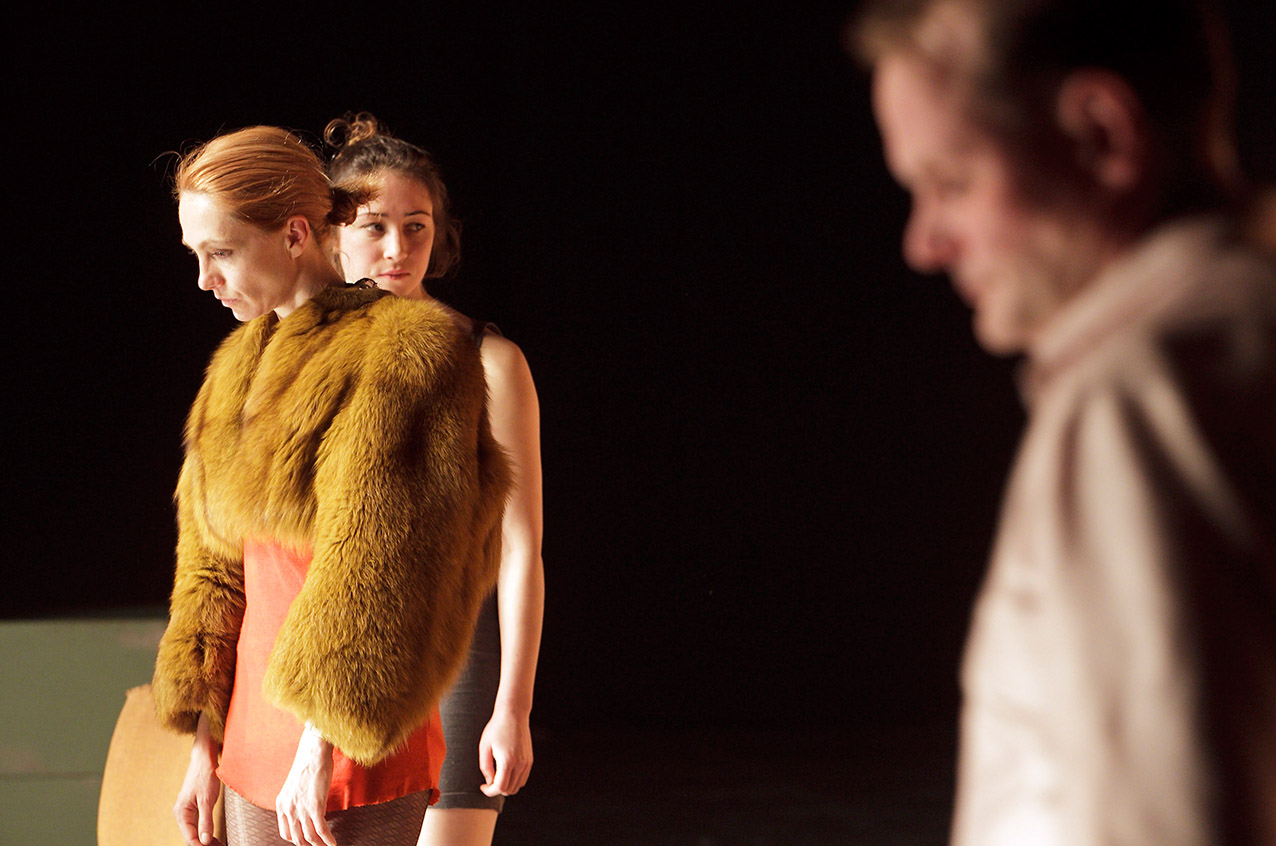 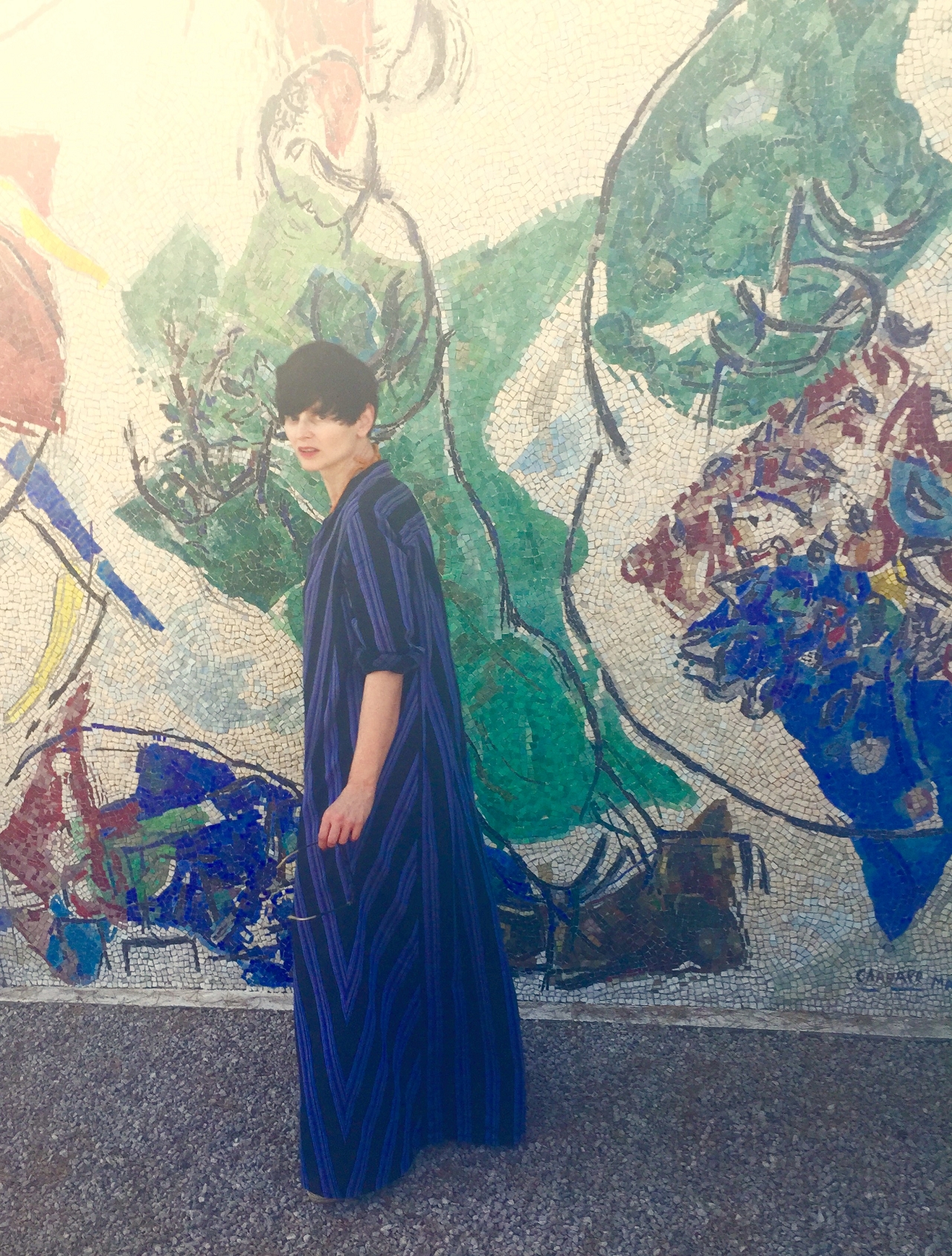 Christel Rehm is a Berlin-based stylist and costume designer.

As a teenager she grew up in Brasil, where she developed her interest in art, design and architecture. In 1997, she graduated from the University of the Arts in Berlin and soon began working with German and international directors as a production designer for commercials. She later went on to pursue some work in the film industry, collaborating on a feature film produced by Tom Tykwer and directed by Nicolette Krebitz.

Christel has always been intrigued by the social and cultural significance of clothing, its ability to tell stories, to shape characters and personalities. In her practice, she finds a lot of inspiration in contemporary art and design, as well as in the history of art and fashion. She loves to experiment with materials and techniques, always seeking to create original looks that transcend generic styles and codes.

Her keen sensibilty in capturing the aesthetic essence of a particular project, has been acknowleged by internationally acclaimed, contemporary artist Douglas Gordon. This has led to various collaborations with the artist including, amongst others, the costume design for one of his major video installations “Henry Rebel” (2011), featuring James Franco and Henry Hopper, as well as his latest work “Neck of the Woods” (2015), featuring Charlotte Rampling.

Apart from her mother tongue German, Christel is also fluent in English and Portuguese.